Bankruptcy fraud is no laughing matter. Bankruptcies are overseen by The United States Trustee Program which is an arm of the Department of Justice, so you’re essentially dealing with a government agency and they don’t take these transactions lightly.

Seeing as bankruptcy is a tool used in dire financial situations to forgive or restructure debts and allow consumers the opportunity to get back on their feet, any hint of fraudulent activity will be aggressively investigated.

Bankruptcy fraud is a federal offense. Convictions stemming from bankruptcy fraud pack a serious punch as well. If found guilty, you could face up to five years in prison and/or fines reaching upwards of $250,000. Lawyers that prosecute insurance fraud cases on behalf of the federal government typically pursue the maximum penalties. That’s why it is absolutely imperative to understand how to correctly file for bankruptcy.

Even if you have hired an experienced bankruptcy attorney, it is wise to triple check their filings and personally ensure that all of your assets, earnings, savings, and debts are properly accounted for. Failing to list even a single asset, whether intentional or mistakenly, could result in being accused of bankruptcy fraud.

It is understandable that innocent mistakes will take place when individuals are in uncharted territory. After all, bankruptcy isn’t exactly a routine occurrence for most Americans. Even still, it is important to be extremely forthcoming when you are filing for bankruptcy. Let’s review some common missteps and mistakes that individuals make during the bankruptcy process so you can remain legally in the clear.

What Is Bankruptcy Fraud?

For those of you that are new to this, when you file for bankruptcy, it is expected of you to list all assets, properties, streams of income, as well as any assets that you may have transferred to others within a particular time frame.

Failing to be completely transparent when filing for bankruptcy, or omitting certain financial transactions or investments with the intent to ‘stiff’ creditors, will likely result in you being charged with bankruptcy fraud. Examples of fraudulent behavior with the intent to deceive include…

Federal prosecutors and investigators are keen on all sorts of tricks and schemes businesses and individuals pull to somehow bilk the system and not be held accountable for their debts. They have seen it all.

One would think that bankruptcy in and of itself is a fair and generous opportunity to rewrite your wrongs and undue poor financial decisions. Even still, there are those that are dead set on avoiding accountability. If you are considering filing for bankruptcy, you’ll want to make it a point to…

Keep in mind that even if you’re not trying to defraud creditors and knowingly falsify financial statements, simple human error and clerical mistakes can prove dire. If you do notice an error or carelessly forgot to include important financial records, contact your attorney immediately so they can alert the government and courts.

Unfortunately, when it comes to money, the honor system doesn’t quite suffice. Bankruptcy fraud is not that uncommon, but rarely do people get away with it. Most often bankruptcy fraud is part of a larger scheme.

One prime example is referred to as a ‘bust-out’ business bankruptcy scheme. This involves an individual or individuals that buy a business and use credit to outfit said business. After which they quickly sell off all of the assets with the expressed intent to not pay back creditors. Instead, they file for bankruptcy without disclosing the previously sold assets, essentially pocketing the profits.

We live in a digital age, making it nearly impossible to successfully defraud the federal bankruptcy courts. Nowadays most titles, deeds and financial transactions are entered into a computer, thus creating a digital footprint and roadmap for bankruptcy trustees to track and verify that the information contained in your bankruptcy filing is accurate. The sleuthing capabilities of federal bankruptcy trustees are propped up by computer forensic experts that are highly trained in catching fraudulent financial behavior.

There Are Four Basic Forms of Bankruptcy Fraud:

How to Avoid Bankruptcy Fraud in Los Angeles

Aside from common clerical errors, which you should report and rectify the moment you catch them, it is fairly simple to avoid bankruptcy fraud. The entire process is dependent on your honesty. Disclose all holdings, assets, savings, income and open lines of credit. Any loans, however minor, need to be reported. Any debts that you owe, however small, need to be listed in your bankruptcy filing. Even with full disclosure, here are some helpful reminders to help you avoid bankruptcy fraud.

Filing for bankruptcy is a complicated process. It is understandable that you don’t want to shell out even more money to hire an attorney when you are already facing considerable debts. But in the end, it is to your benefit. They will be able to help you navigate the bankruptcy process and answer any and all questions you have moving forward with your bankruptcy.

I was in a state of panic when I contacted them, I had just received a letter stating my house was going to a trustee sale in three weeks. I called OakTree Law at 8:30 am and I was seeing Julie Moradi Lopes by 1:00. She is amazing, kind hearted and understood everything I was going through. She filed everything right away, and put a stop to the nonsense that B of A was putting us through. Julie is a very smart lady and knows all of the ends and outs of BK law, always has the right answer, calls or emails you back immediately she and her staff are on top of everything. Thank you for always being caring, positive and taking care of my family. A VERY SATISFIED HAPPY CLIENT!

I just wanted to thank you on behalf of myself and my family. For too long I let my debt get bigger and just kept ignoring it. After going in and sitting down with you I felt like a rock had been lifted off my shoulders. I no longer have people calling my home to collect and we now actually have money left over after our bills. Thank you, thank you OakTree Law.

Thank you so much OakTree Law for everything you did for me. What a year this has been and what we each have been through. May 2012 be an amazing year for both of us. I know you will be so blessed for all you do for others. Thank you.

We were clients of another loan modification company. It turned out they took our money and did nothing to help us. By the time we discovered OakTree Law, we were financially over-stressed and were out of options. Julie Moradi Lopes saved us! She took care of our bankruptcy and then handled the loan mod. We didn't think we could qualify for one since we had filed the bankruptcy. What the previous company could not obtain for us in 2 years was done in less than 6 months. The office was there representing us through every single step. This meant a lot. Our Loan Co. was one of the tough ones. They saved our home! I have referred friends and will continue to do so. Thank you Guys!!!! 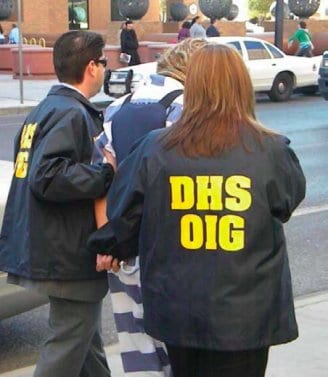 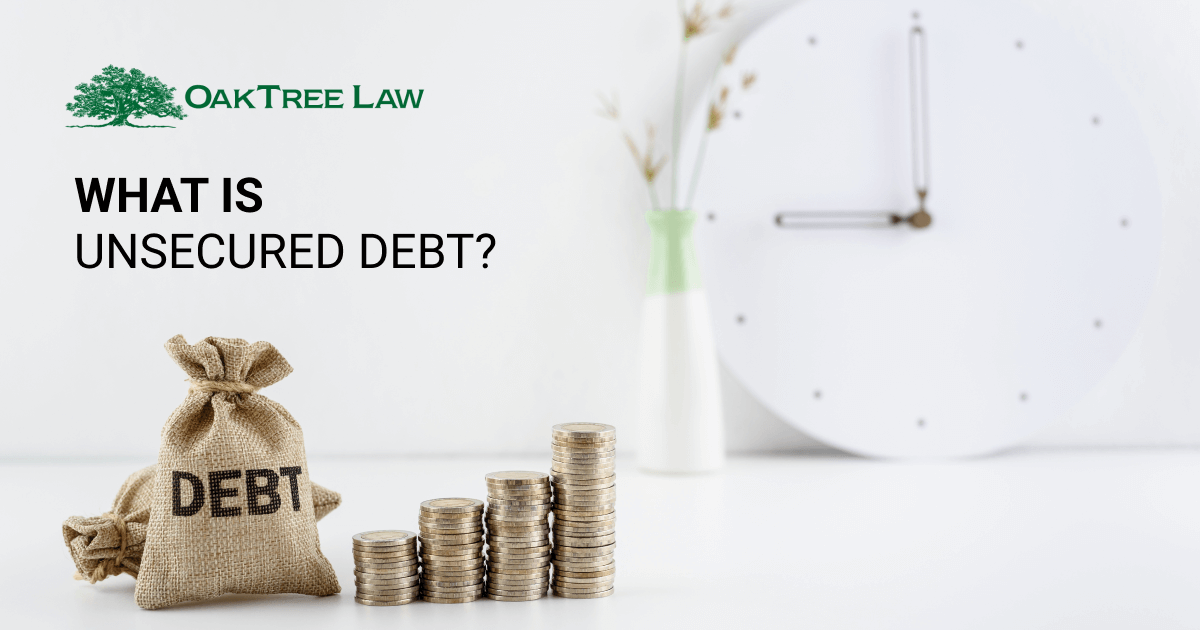 What Is Unsecured Debt? 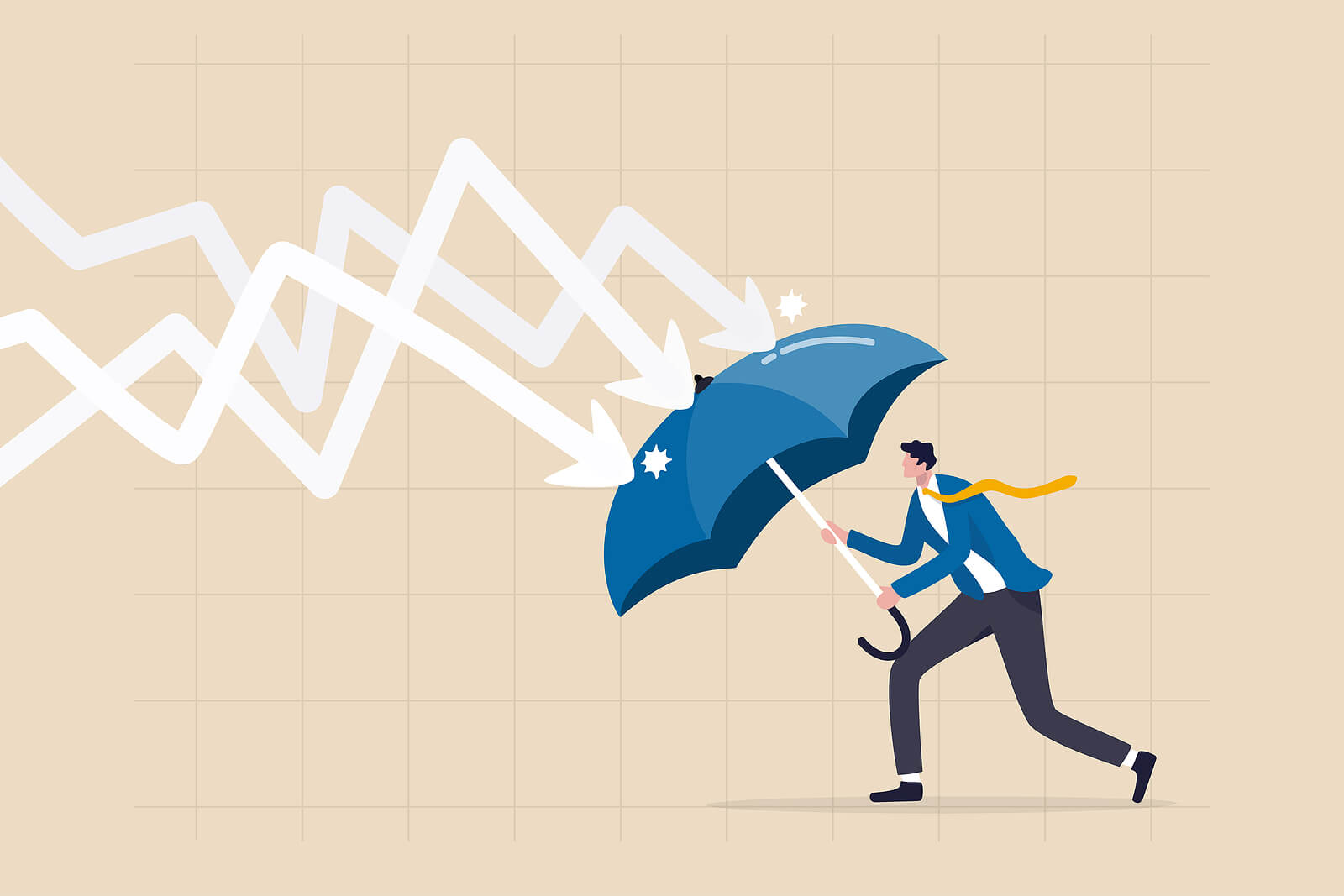 What Is “Undue Hardship” in Student Loan Bankruptcy? 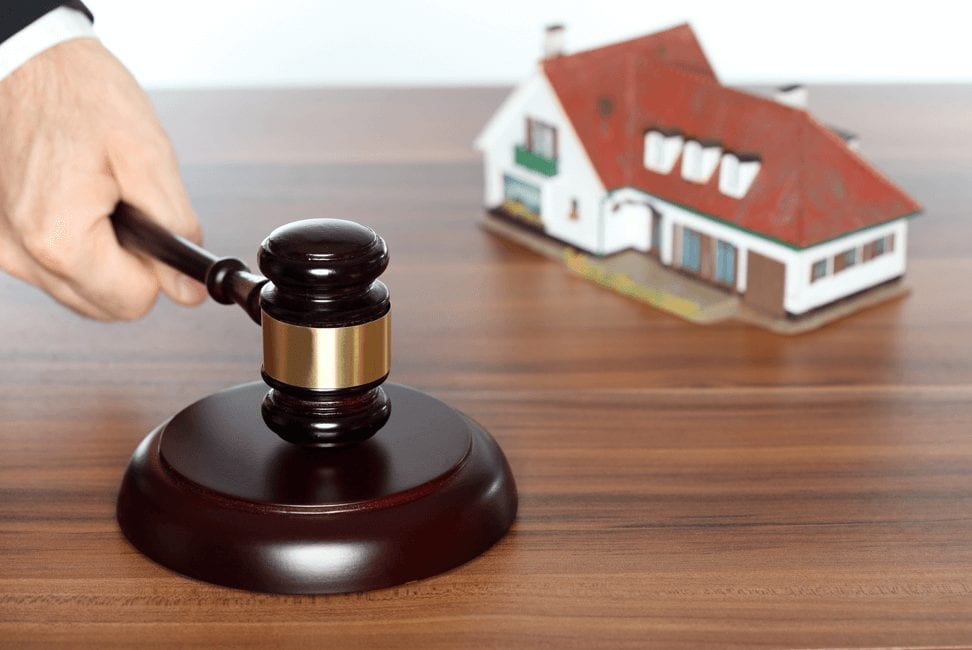 What Can and Cannot Be Repossessed by Creditors 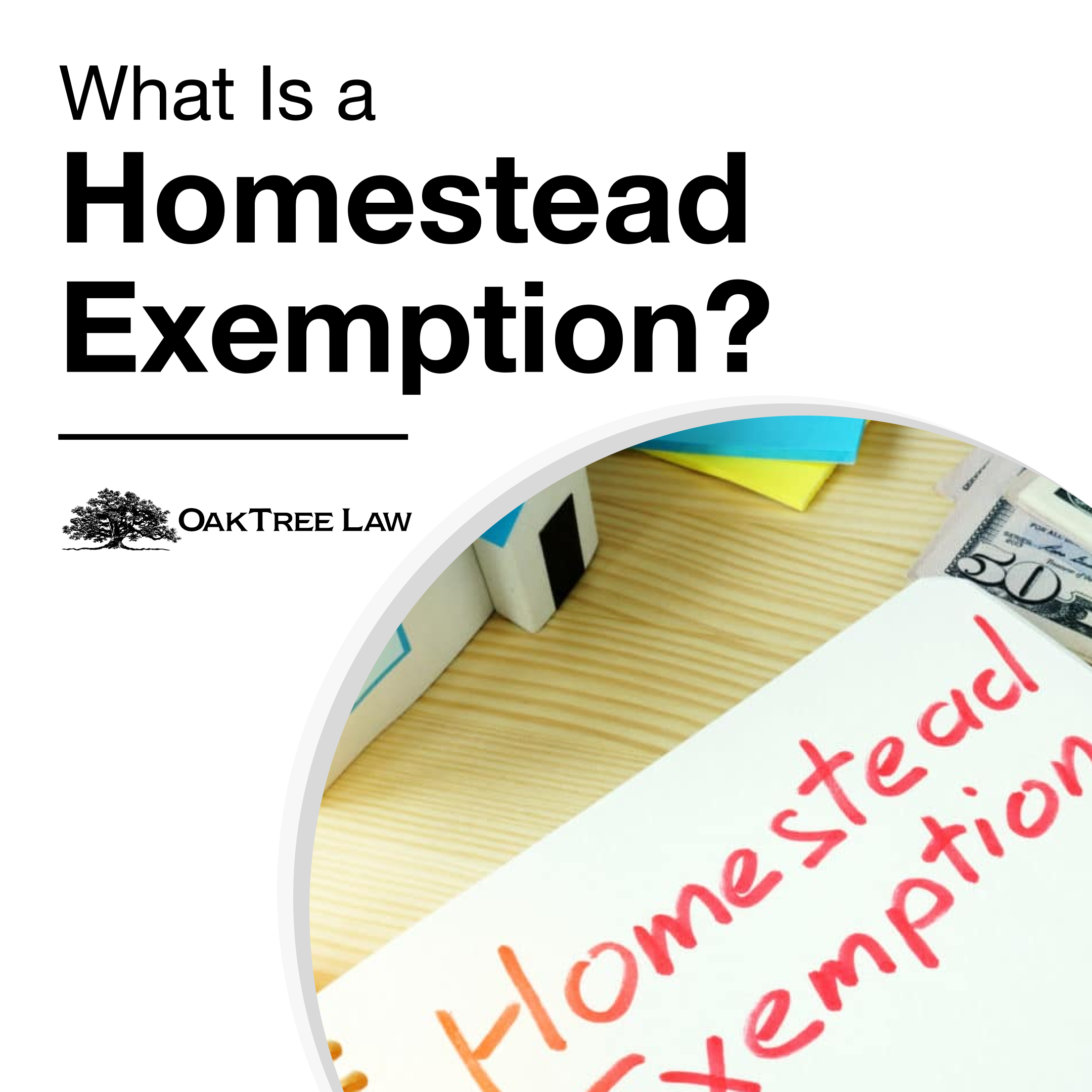 What Is a Homestead Exemption? 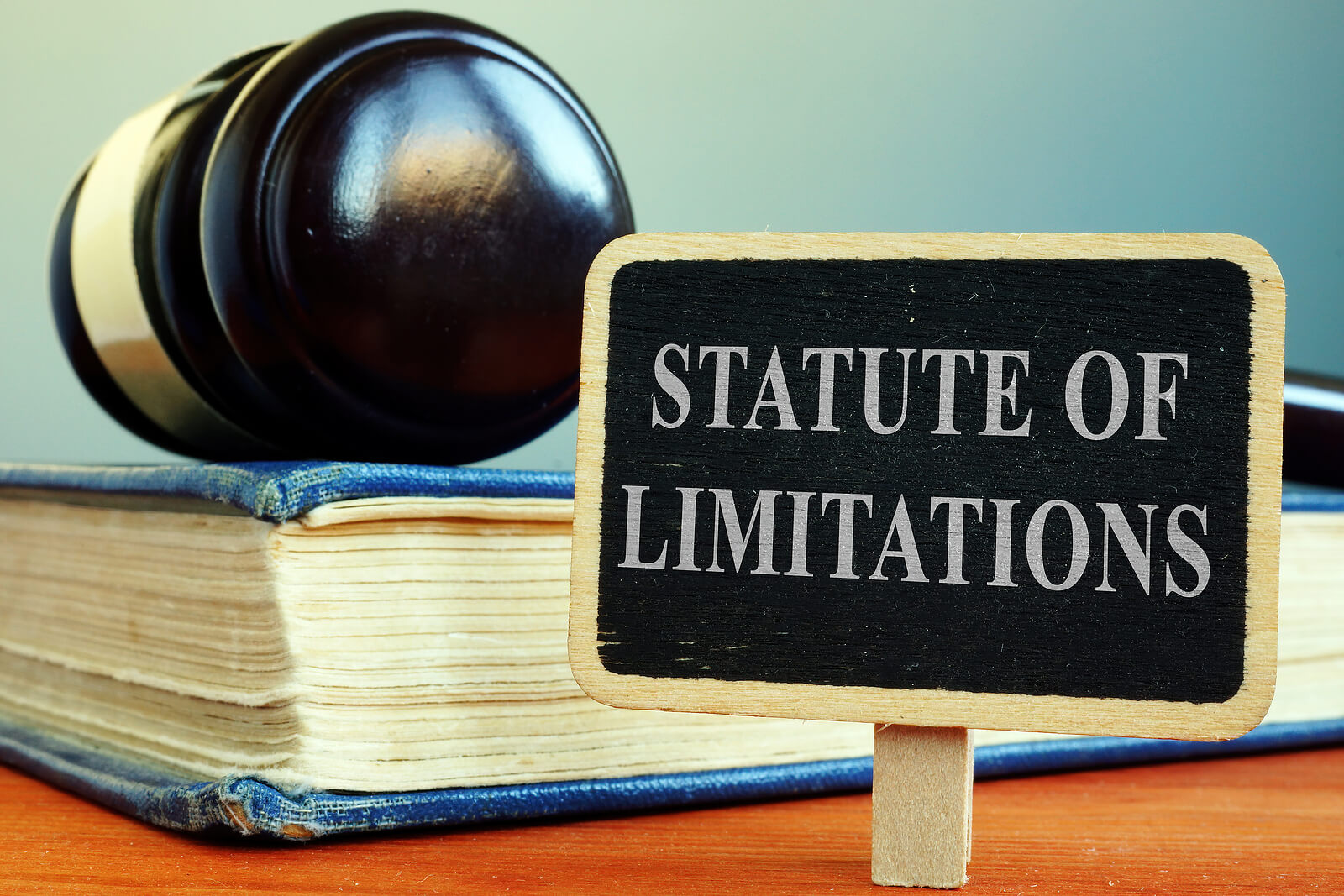 California Statute of Limitations on Debt 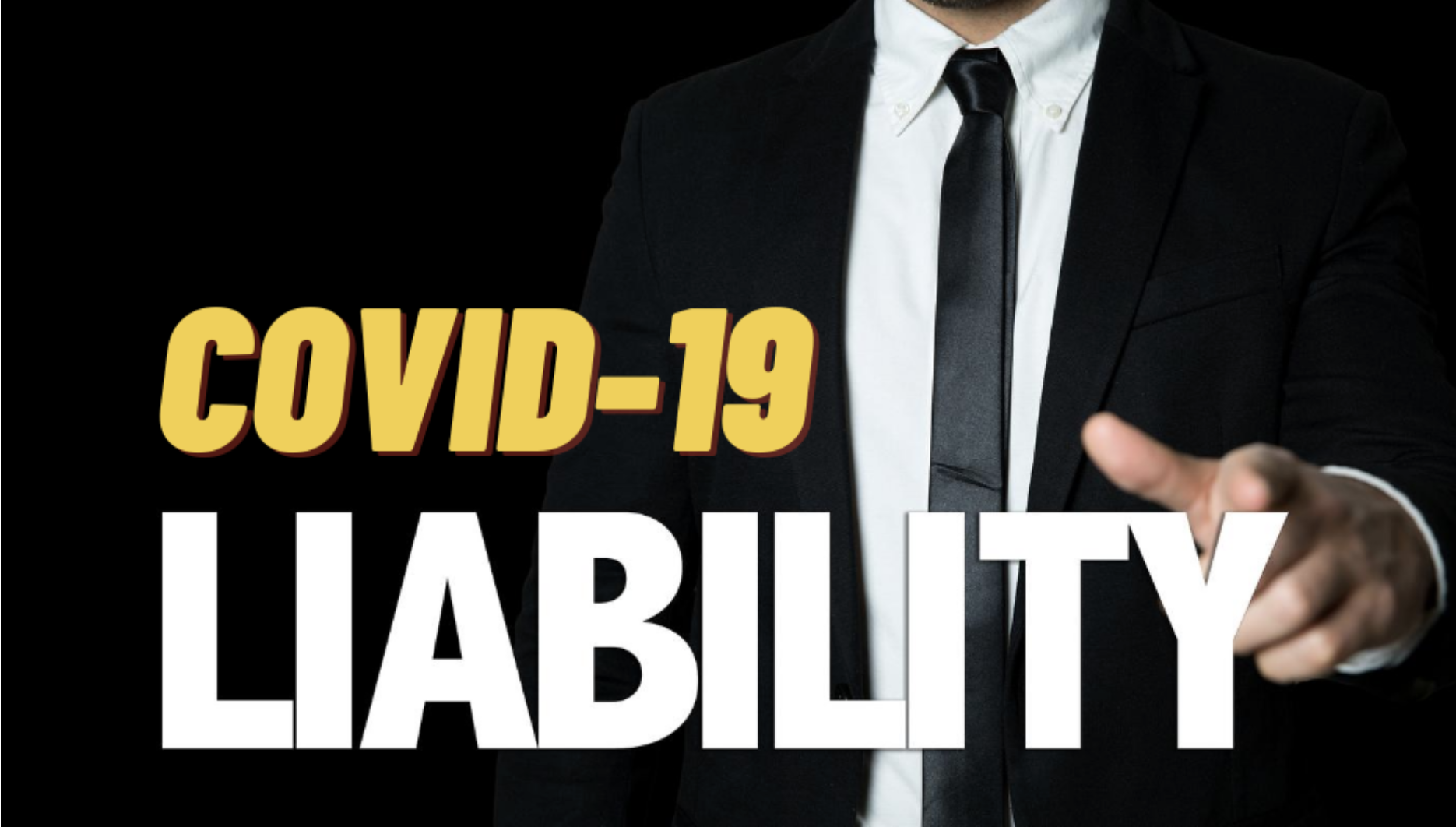 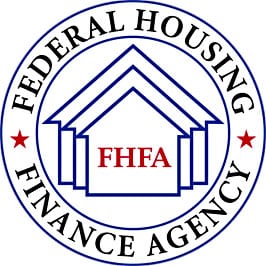