Chapter 11 bankruptcy is available to businesses, as it is for high net worth individuals. Franchise bankruptcy involves the reorganization of debts, but a franchisee must obtain permission from the court to “assume” their franchise—or continue to do business. The U.S. Bankruptcy Court sees franchise agreements as executory contracts, in which a failure to perform is considered a breach of contract.

A business owner can wipe out many debts and financial obligations with Chapter 11 bankruptcy. The process isn’t so easy for a franchisee. They must first prove in court that a bankruptcy filing represents sound judgement. Even if they want to continue their contract, the best interests of debtors, creditors, and the bankruptcy estate must be considered.

If you wish to continue operating as a franchise, Chapter 11 bankruptcy may give you an opportunity to maintain your business. On the other hand, Chapter 7 liquidates the business while wiping out debts a franchisee owes to a franchisor.

There are three basic types of franchises and several ways to structure a franchise system:

Structuring a franchise can be done in a few ways. A single-unit franchise operates at a single location, with some geographic protection against competition (provided by the franchisor). In an area development franchise, the franchisee can run more than one franchise business within a specific area. In a pure franchise system, a franchisor collects royalty payments, while in a mixed system they obtain part of their revenue from franchisee fees, product sales, and from franchisor-owned stores.

The franchise agreement and future development agreements often come into question when bankruptcy and financial restructuring are considered. These contracts can be regarded as unitary or separate obligations. Real property leases, often used in a mixed franchise system, may be impacted as well. Corporate stores may be sold off or the franchisor may set up a new sublease with a different franchisee to continue operating the store.

Other considerations with franchise bankruptcy include:

Signs of trouble usually precede a bankruptcy filing. They may not be recognized until it’s too late to avoid bankruptcy, but here are some of the most common warning signs:

How OakTree Law Can Help

If your franchise has or is experiencing the warning signs of impending franchise bankruptcy, and/or has a high debt load, OakTree Law can help. Our Chapter 11 bankruptcy professionals can help manage the process and protect your assets. We can help establish a debt reorganization and repayment plan that allows your franchise to survive bankruptcy. Shutting down your business and walking away isn’t always the best solution, but our team can help find the best solution for you, whether it is to sell your business or reorganize your finances but keep operating and making a profit.

I just wanted to thank you on behalf of myself and my family. For too long I let my debt get bigger and just kept ignoring it. After going in and sitting down with you I felt like a rock had been lifted off my shoulders. I no longer have people calling my home to collect and we now actually have money left over after our bills. Thank you, thank you OakTree Law.

“I can say nothing but good things about the whole staff, easy to work with and spot on.”

We were clients of another loan modification company. It turned out they took our money and did nothing to help us. By the time we discovered OakTree Law, we were financially over-stressed and were out of options. Julie Moradi Lopes saved us! She took care of our bankruptcy and then handled the loan mod. We didn't think we could qualify for one since we had filed the bankruptcy. What the previous company could not obtain for us in 2 years was done in less than 6 months. The office was there representing us through every single step. This meant a lot. Our Loan Co. was one of the tough ones. They saved our home! I have referred friends and will continue to do so. Thank you Guys!!!!

OakTree Law has a team of members that go above and beyond the call of duty to get the job done. Having little knowledge of real estate law and being bullied by my mortgage company prior to, OakTree Law made me feel confident and comfortable throughout the process. If you need help with a bankruptcy, loan modification or anything real estate law related, I suggest you give them a call. Friendly service and they have your back from start to finish and beyond. 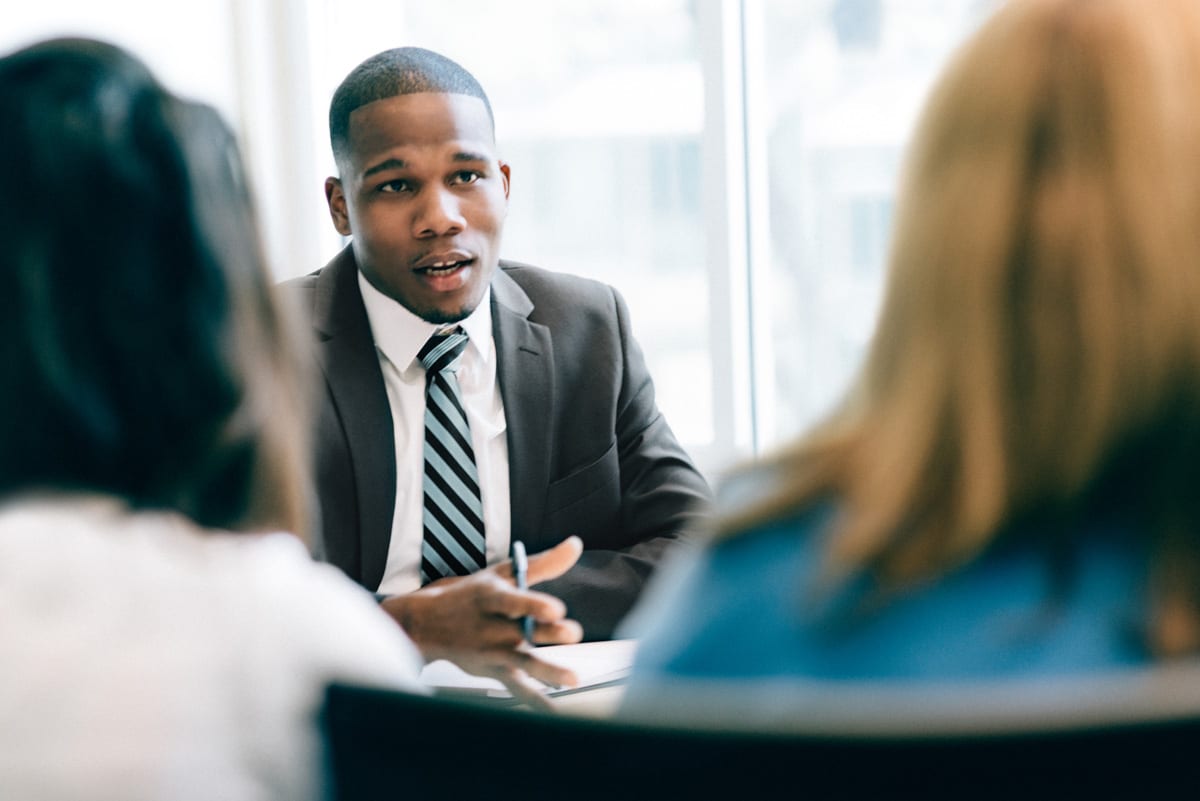 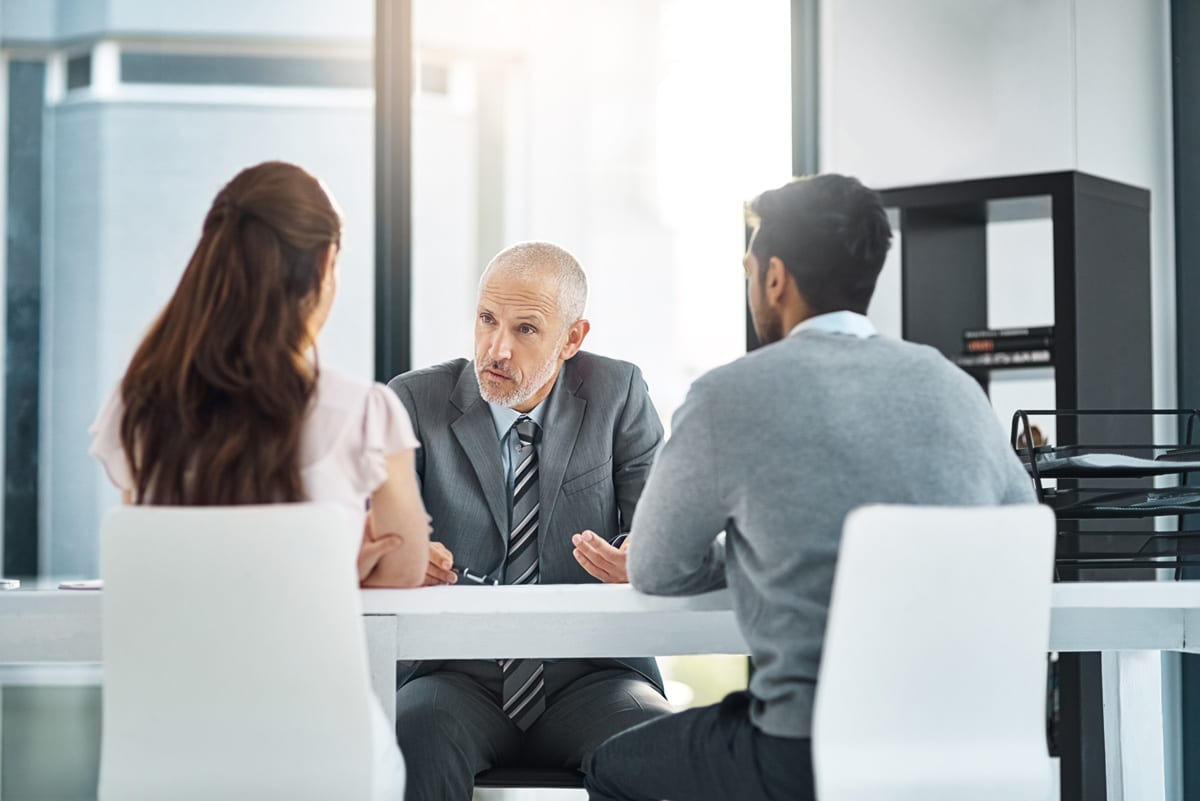 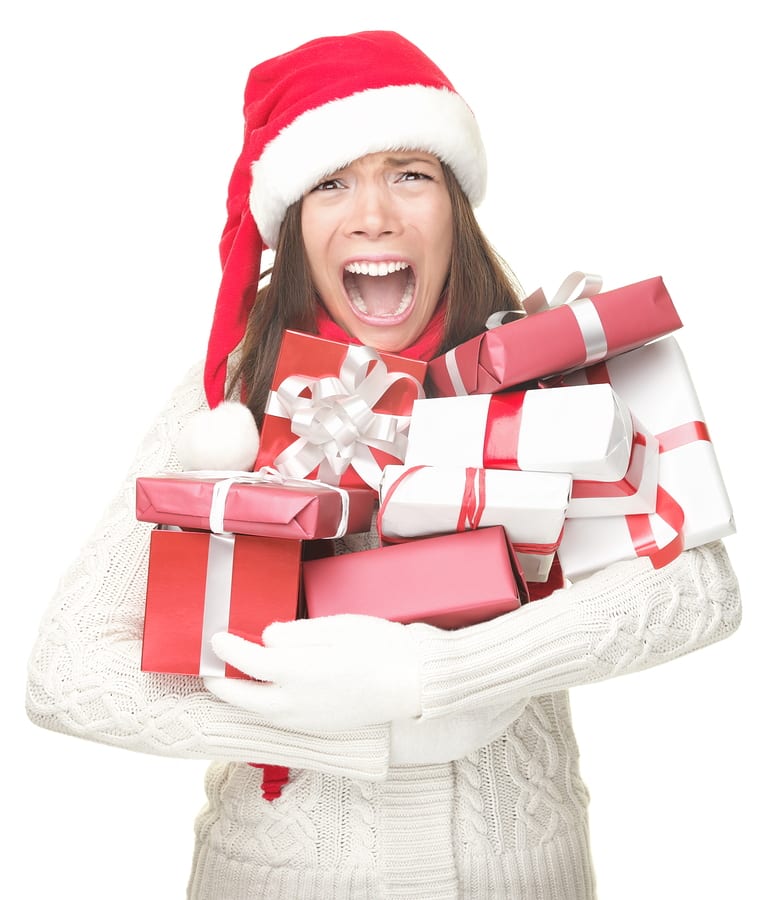 Avoiding Debt Over The Holidays 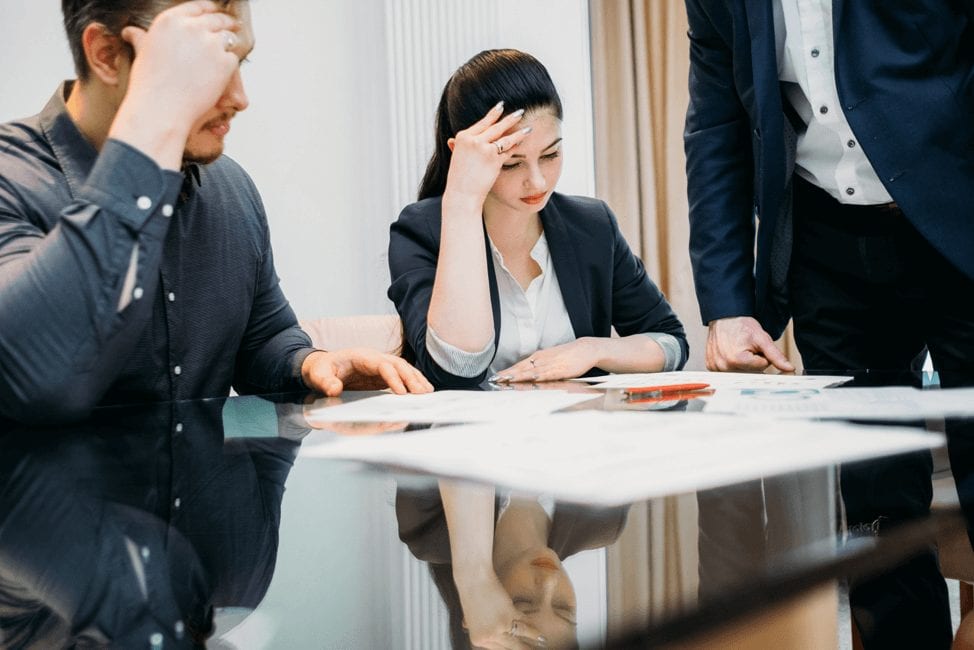 Can Co-Signers Be Protected in Bankruptcy Proceedings? 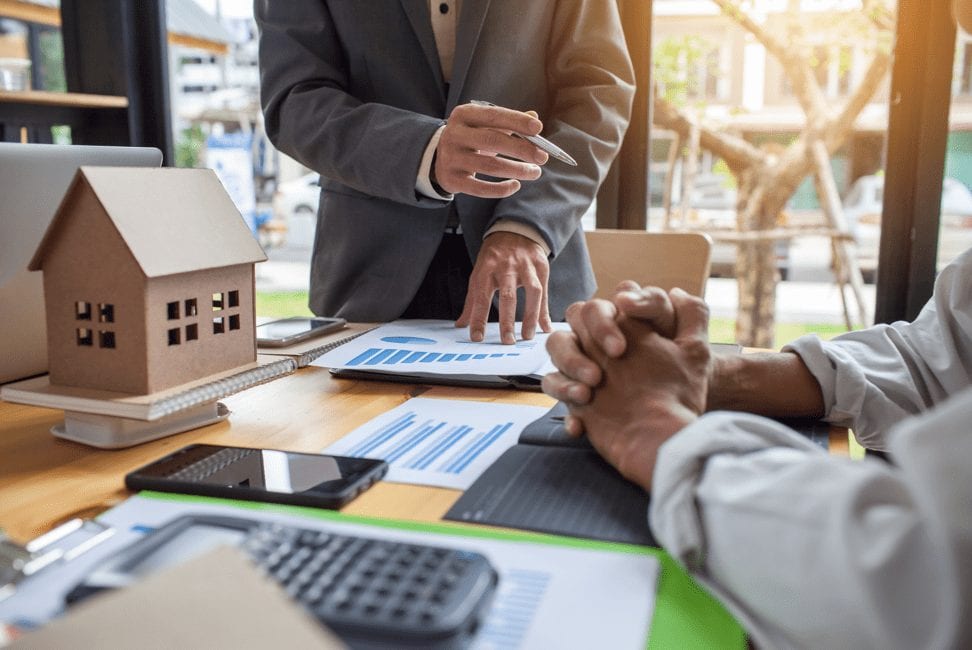 How to Get Rid of Second Mortgage Debt

Qualifying for a Business Loan After Bankruptcy? 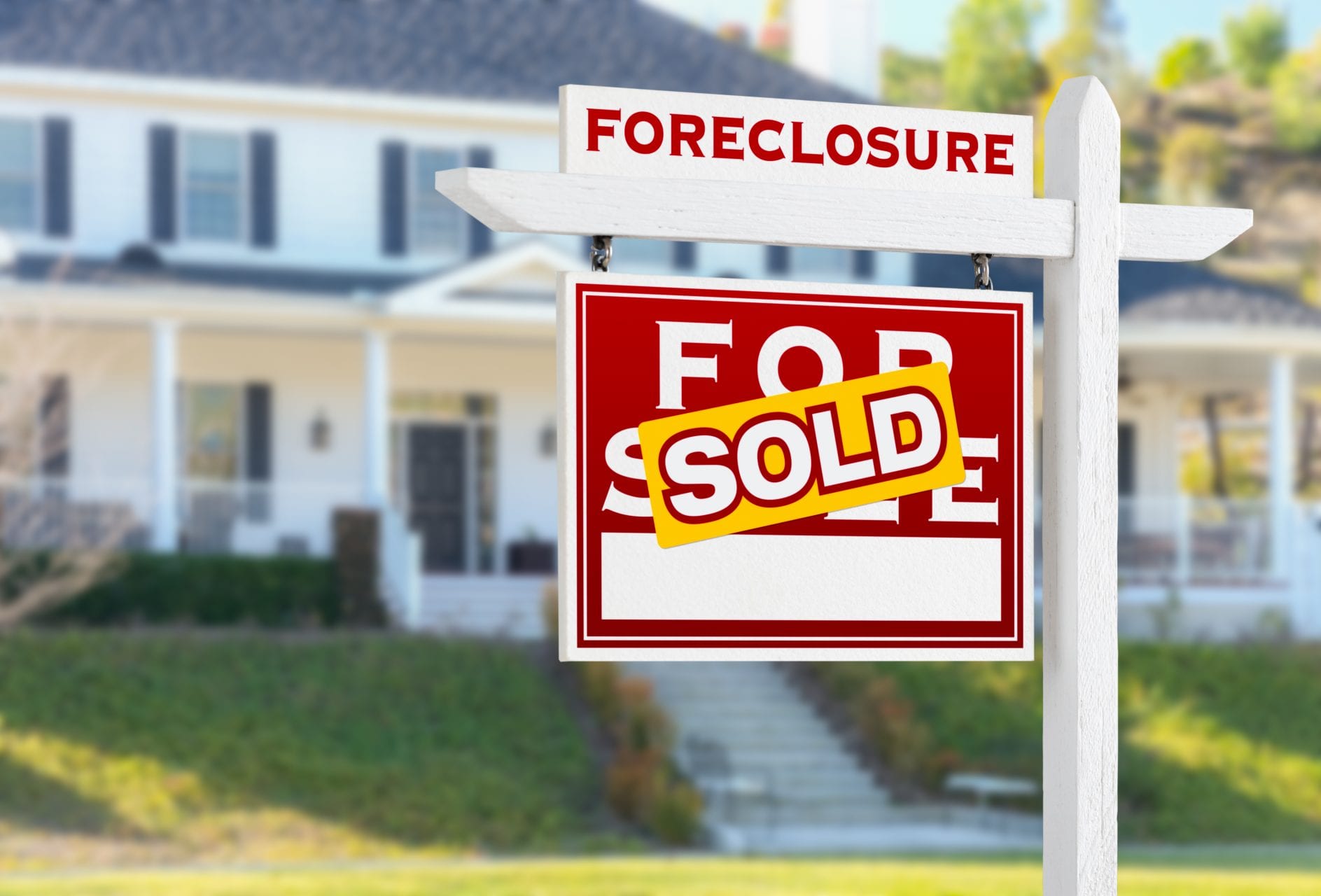