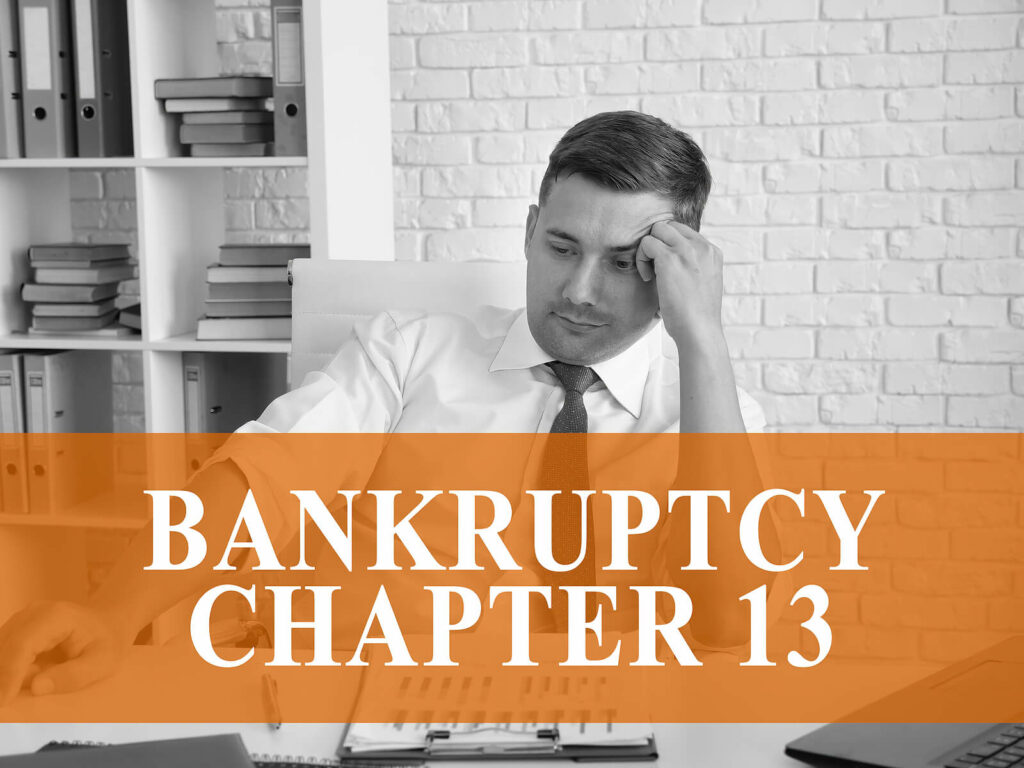 Chapter 13 bankruptcy, or the wage earner’s plan, is not typically associated with a discharge of debt. Its foundation is a three- to five-year repayment plan that lets you pay out past due balances. You don’t need to surrender property while paying your debts and rebuilding your finances. But it is possible to ask for a hardship discharge if your financial circumstances change and you’re unable to pay your obligations.

How to Qualify for a Chapter 13 Hardship Discharge

The first step is to file a motion with the bankruptcy court. To be granted your request, you must:

What Is the Result of a Chapter 13 Hardship Discharge?

If approved, a discharge can eliminate all or some debt associated with that incurred to pay:

However, this bankruptcy discharge does not eliminate secured debt, such as what you owe on a mortgage. Liens are not eliminated, meaning if you can’t make plan payments, you could be at risk of foreclosure or repossession again.

A discharge also won’t eliminate priority debt, such as child support, spousal support, payroll/sales taxes, criminal fines, or awards related to personal injury or death due to intoxication. Certain types of income taxes are included in this category as well.

For the most part, unsecured debts are considered non-priority. But if you owe on student loans and other debts that can’t be discharged in a Chapter 7 bankruptcy filing, they won’t be eliminated by a Chapter 13 hardship discharge.

What Debts Can a Creditor Object to Being Included in a Hardship Discharge?

Creditors can object to certain debts being included in a hardship discharge. To do so, they must file and win an adversary proceeding, a type of lawsuit. Such debts include those incurred through fraud, such as using a credit card irresponsibly. Debts from larceny, embezzlement, or breach of trust cannot be discharged either. If you request a hardship discharge and have incurred these kinds of debts, it’s best to say nothing and hope the creditor doesn’t take action. But if they do file a lawsuit, have a response ready to strengthen your case.

When Should I Seek a Bankruptcy Lawyer’s Help?

It’s always best to consult with a legal advisor. The laws around filing for Chapter 13 bankruptcy and receiving a discharge are complex and frequently changing. Our bankruptcy attorney in Los Angeles will determine whether you qualify for a discharge or if there are suitable alternatives. Also, your attorney’s understanding of the process can help achieve success compared to navigating a process you are not familiar with.

To get started, and obtain help with a Chapter 13 hardship discharge or other bankruptcy solution, contact OakTree Law at 888-348-2609.