I have tried on my own 3x's with NACA to go face to face with my lender, Indymac. I had an adjustable pay option that would be adjusting this July. I was also underwater. Each time I was turned down because I was current and that my payment was within 31% of my income. Even though I was being proactive and trying to prevent a foreclosure, they wouldn’t help me. So this past January, my wife and I went to OakTree Law and got the results we needed. By March we received a 3mos. trial modification to start in April. Before our June payment, we received our permanent modification agreement! They offered a 2% for 5yrs, 3% for one yr, and 3.875% for 34yrs., plus removed $87K off the principle balance. Thank you Jesus Christ, and thank you OakTree Law for saving my family's home! Continue praying, "Ask and you shall receive".

I can't believe what happened to me today! I feel like I have won the lottery, actually I have. I won the mortgage lottery and I owe it all to "OakTree Law". I have been working on a mortgage modification for my home since 2007. I have spoken to every company out there and have paid several companies to modify my loan and have had absolutely no results until now. And what great results I have received from OakTree Law and their staff. My story started in January 2007 and was told by a firm "don't worry you will get your modification done in no time and will save a fortune". By July I found out on my own that my house was going to foreclose in 2 days and I needed $27,000.00 in order to save it. Fortunately, I was able to scramble and get the money together from family and friends and was able to save the house. I cried all night and prayed all night that I could get all the money together and be able to drive it to San Diego by 4 pm and save the house. I did not know how I would tell my children that we lost out home. I thought I would be the biggest failure as a parent if this would happen. Mu original loan was for about $618,000.00n with a $5000.00 payment at n7.3% interest. My new payment went up to n$7,500.00 with the same interest rate to pay back the monies I was behind. I could only make this payment for a few months and I continued to struggle. I then sought out other loan modification companies and they took my money and always came back with the same answer....:Your loan is held by a group of investors and they do not want to modify your loan". In the fall of 2011n I heard an accountant advertise his firm and said that he had all the key people from various lending institutions working for him and he had a 95% success rate. So I called him up, made an appointment and he told me I was a lost cause. Mind you this whole time I was always just 1 payment away from foreclosure. Then it happened, my loan was sold to OCWEN and because I was behind in my payments close to $100,000.00 they told me I was only able to make a payment if I paid the past due in full. It was all or nothing! I then started to panic. I couldn't come up with that kind of money in this kind of an economy. That's when I remembered I had met Rex from OakTree Law and I called him. I went to him on December 27, 2011 and was practically in tears and begged him to help me. Rex was so kind and told me what had to be done, we did everything in one meeting and he made no promises. He just told me OakTree Law would do their best and I should relax, pray and do what was expected of me in order to have success with the modification. Rex made me feel better and fave me hope. He worked with me in every way. My with late fees and interest is now at $698,000.00 at 7.3% and today has been reduced $300,000.00 and is at 2% interest. This means $300,000.00 of my principle just went away. Hard to believe, this is money I no longer owe. My payment was almost $5000.00 and now is $1587.00. This is crazy! When OakTree Law told me this I said please verify this, I can't believe this. They called me back and said this is correct! This is why if you need your loan modified and have tried everything you really haven't........ because you have not tried OakTree Law. This took 4 months and now I can sleep at night knowing my children will be able to grow up in the house they know as their home. THANKS "OAKTREE LAW"! You have changed my life!

OakTree law literally saved our house. I cannot thank them enough. We had tried for 9 months to get a modification from B of A. I got to the point that it wasn’t worth it. My coworker after hearing about our struggles recommended OakTree Law so I called them up and quickly realized I had been doing it wrong. In 90 days we received a modification. Ha…unbelievable. Save yourself a headache and don’t try to do it alone. I would highly recommend them to anyone that are facing foreclosure.

“These guys go above and beyond. They work hard for you.”

I was extremely hesitant to go through with a modification or even attempt the process. I was leery of the process and unsure from all the horror stories I've heard.  Marissa from OakTree Law was a blessing.  She walked me through the whole process.  Everything she told me to do, I did.  Everything she said she would handle, was handled.  I had questions for their attorney... she was available anytime I needed to talk to her.  Ed was also available whenever I had questions in the final stages with the modification offers from the lenders.  These guys go above and beyond.  They work hard for you.  I know I did not only one mod but two.  I was able to modify a jumbo loan on my primary residence and also on an income property I own.  These people really stuck to their word.  I cannot recommend them enough.  I was in good hands.  Thanks OakTree Law!!!!  Your help Is truly appreciated. 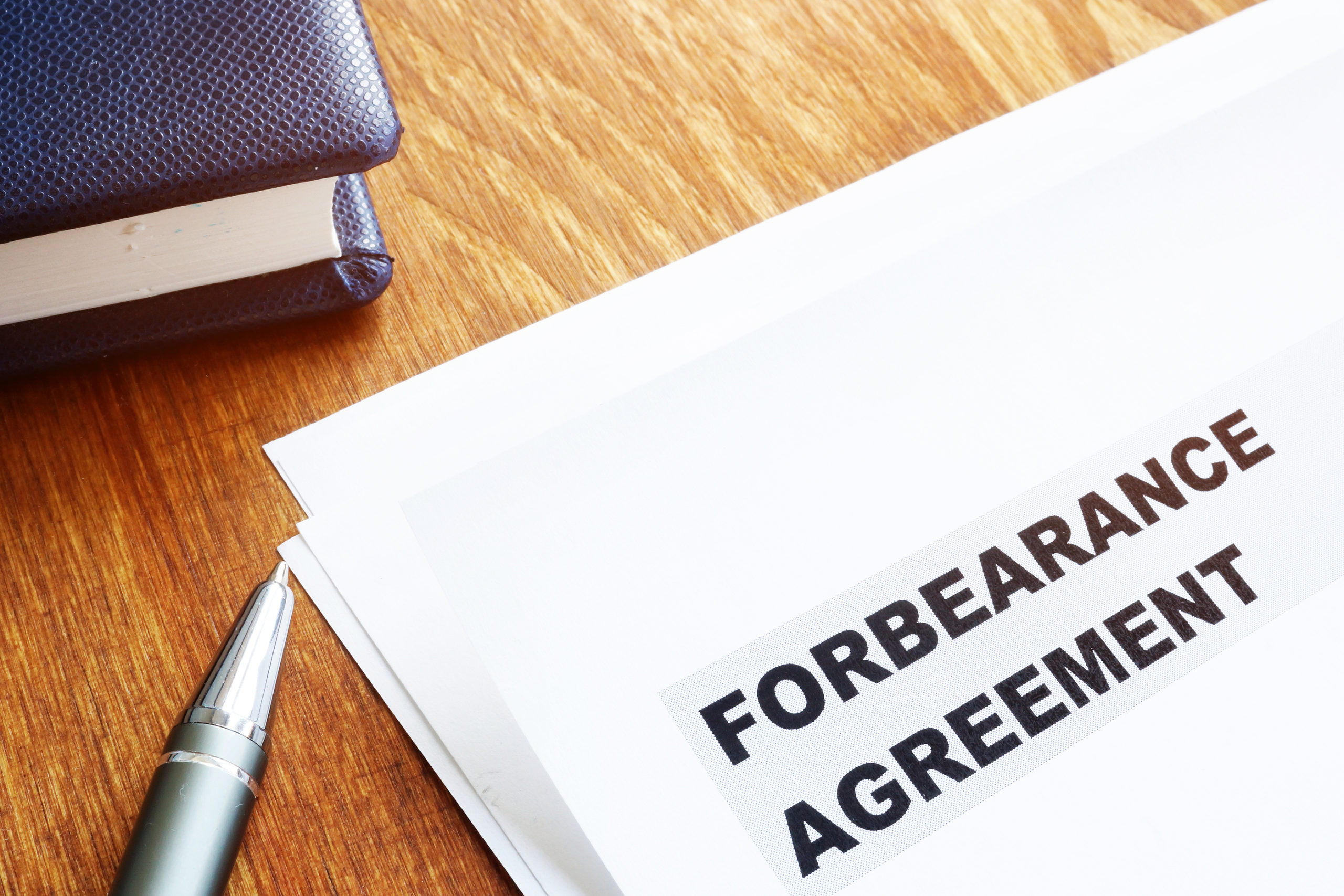 What is a Forbearance Agreement? 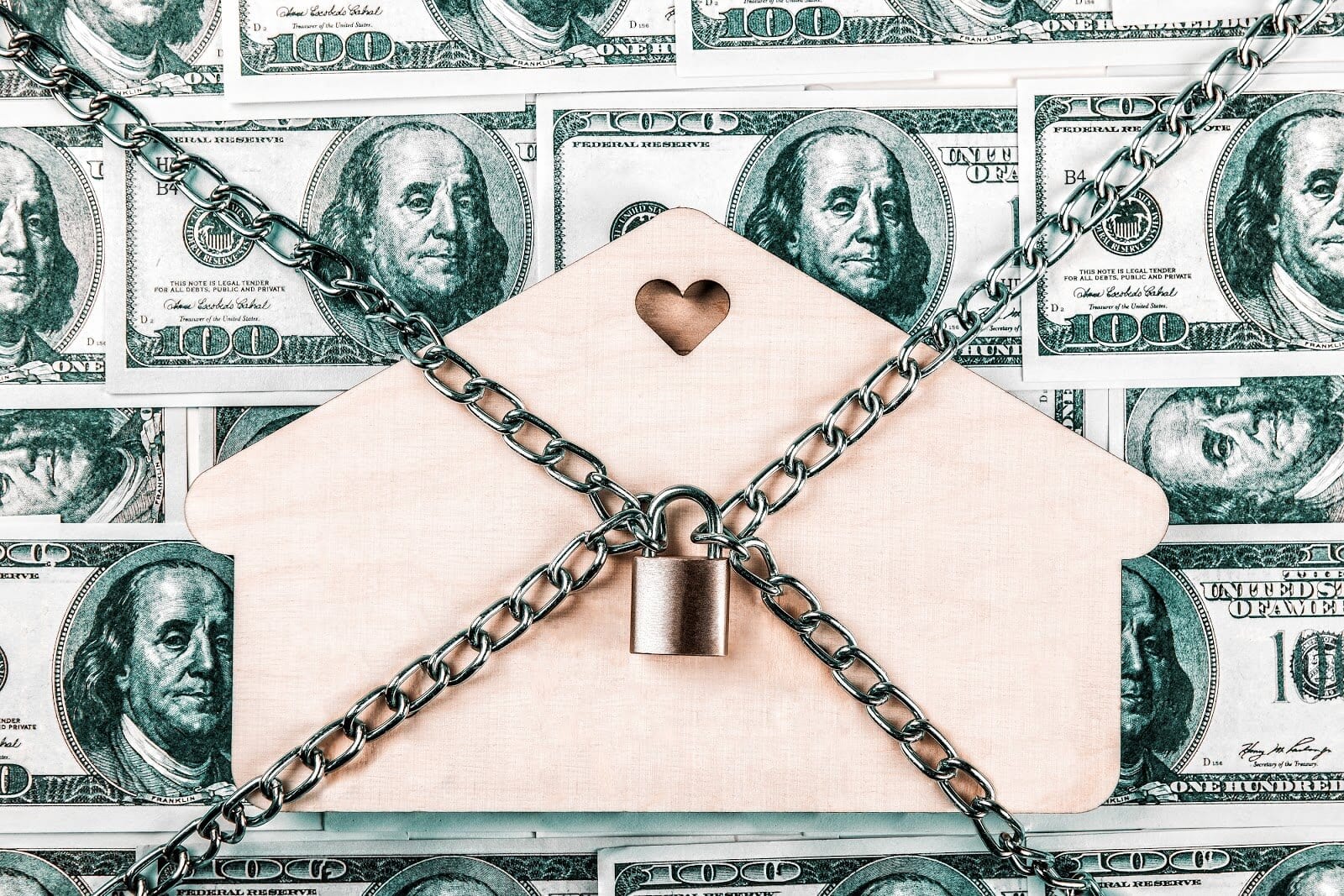 Will Filing For Bankruptcy Stop My Foreclosure? 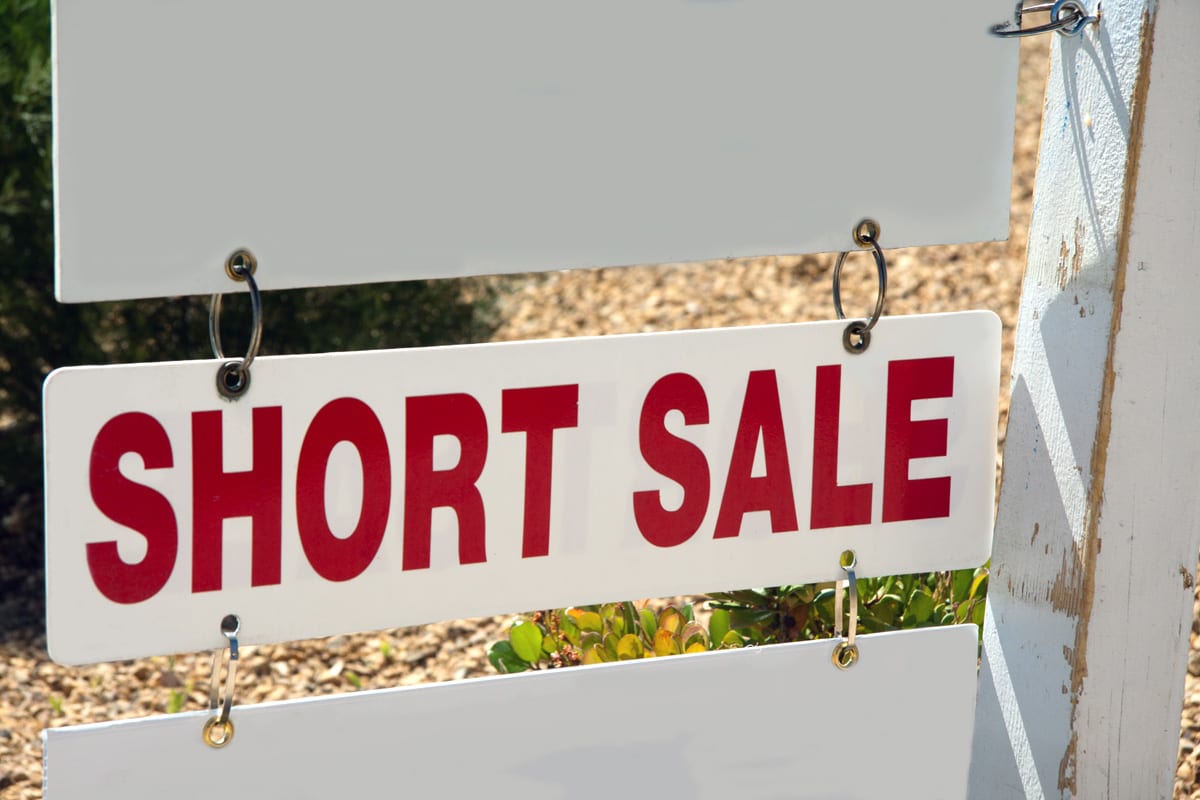 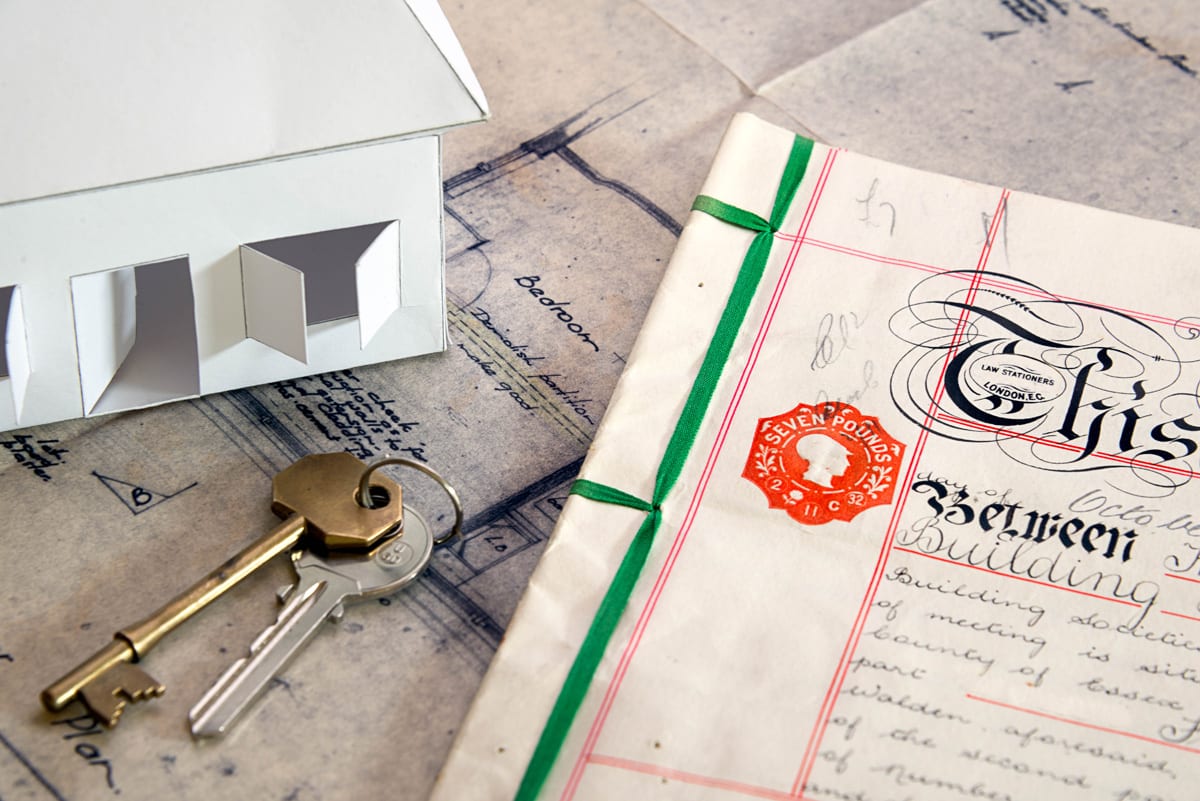 Deed in Lieu of Foreclosure 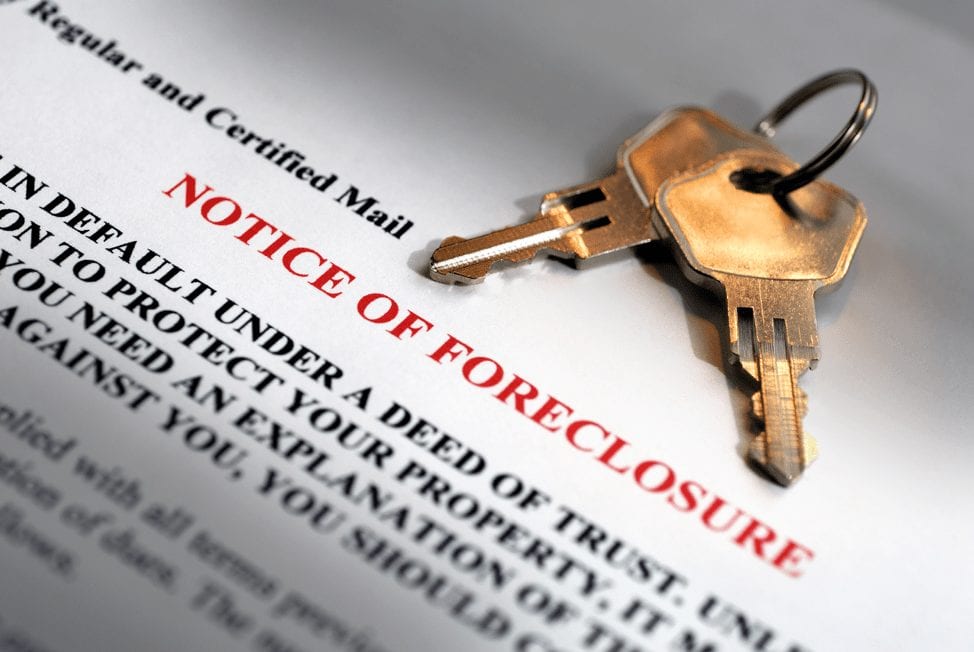 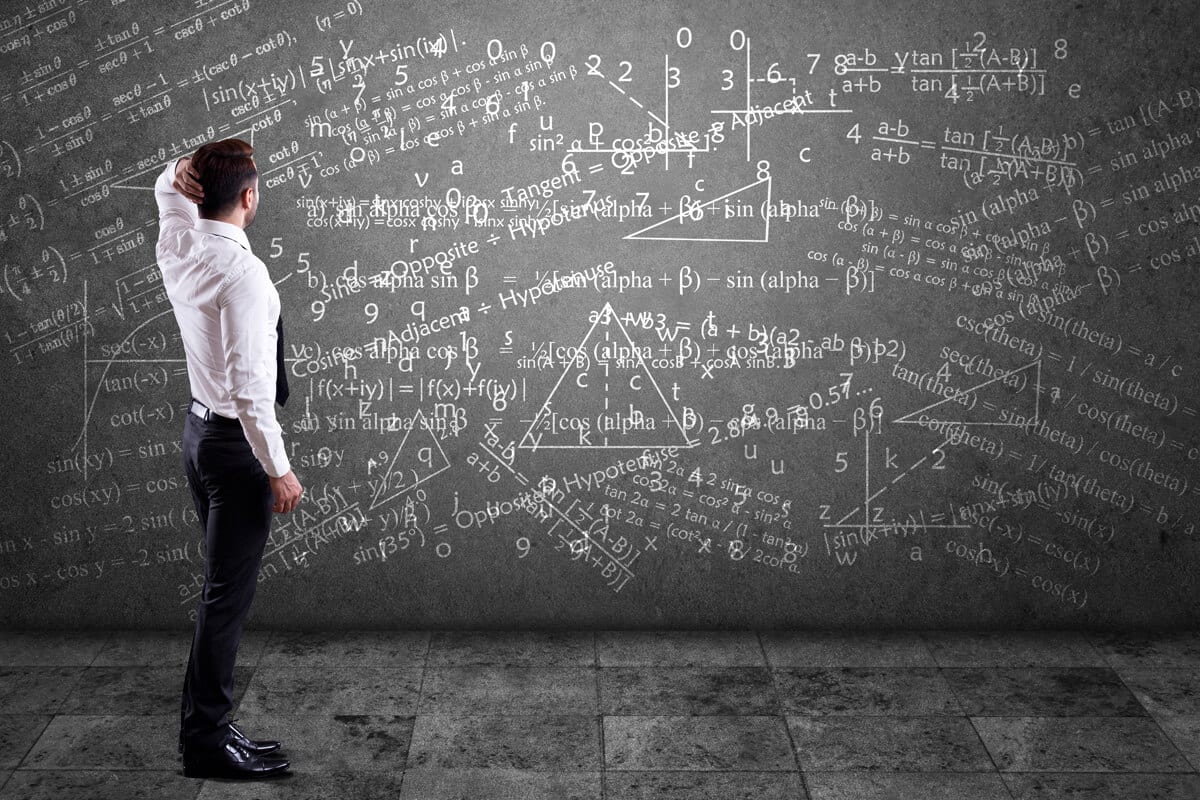 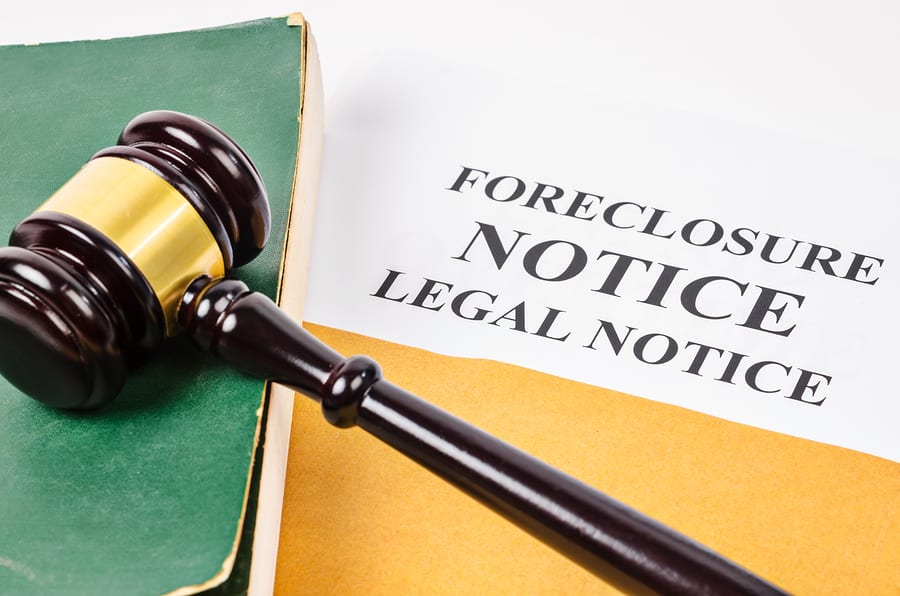 Protecting Your Home From Foreclosure 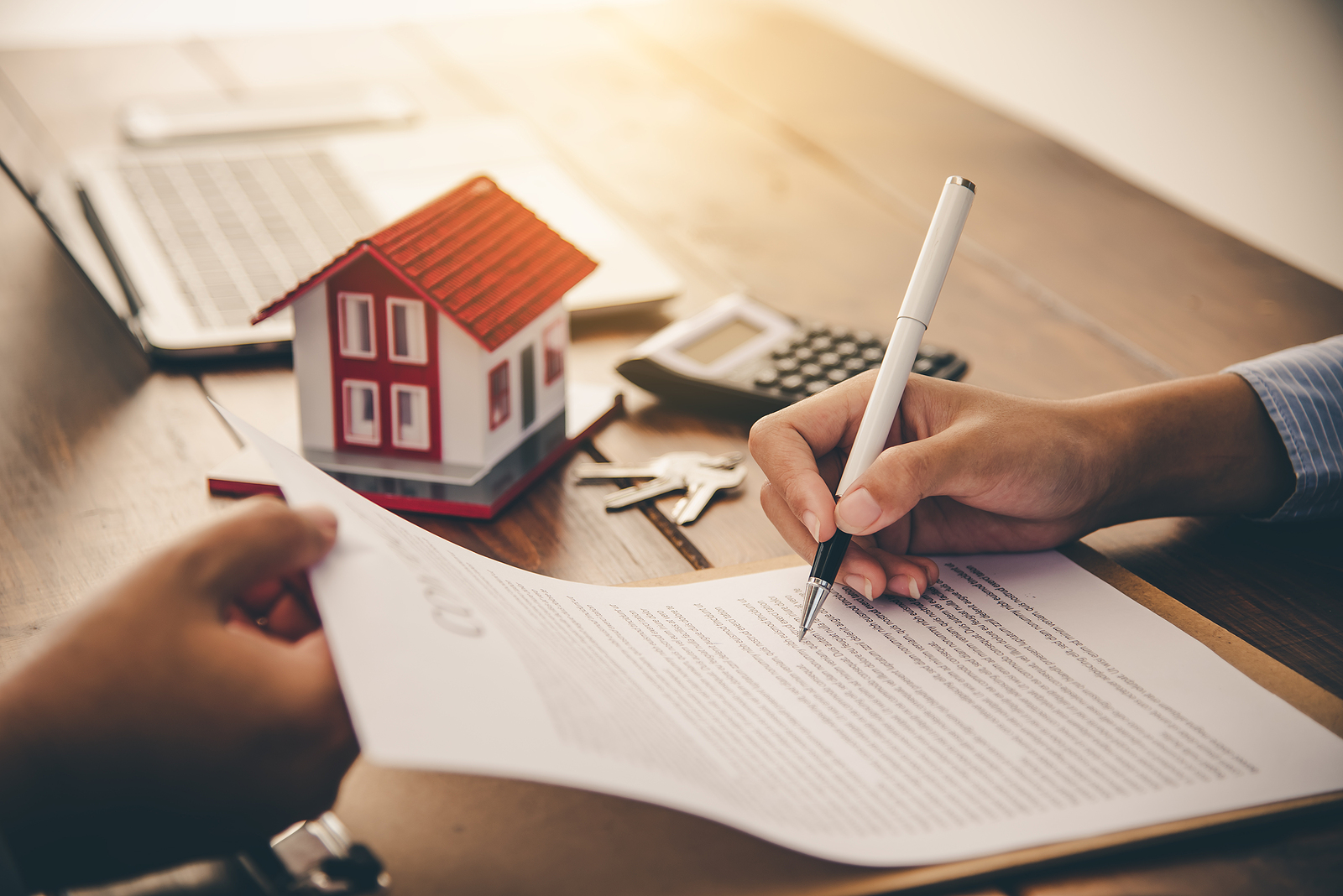 What Is Loss Mitigation?